Western psychiatry and psychology have focused on the concept of “normal” — essentially meaning “close to average”. In working with many organs in the body, this is a useful concept, but because of the extreme individuality of the human brain’s energy patterns, it is difficult to say exactly what normal is. Do a poet and an accountant have the same brain patterns? Not likely.  Their strengths and weaknesses are likely to be opposites. Which one is normal? More importantly, how many of us want to be “average” in everything?

This “pathology” approach to describing the brain has resulted in some undesirable results. As the number of psychiatric diagnoses nearly tripled from 106 in 1952 to 297 in 1994, even the psychiatrists involved in developing the diagnostic manual admit that it led to the “medicalization of 20-30 percent of the population who may not have had any serious mental problems”. The National Institute of Mental Health has argued that the system of diagnoses is unscientific and subjective, relying on superficial symptoms and artificial dividing lines between disorders and “normality”. 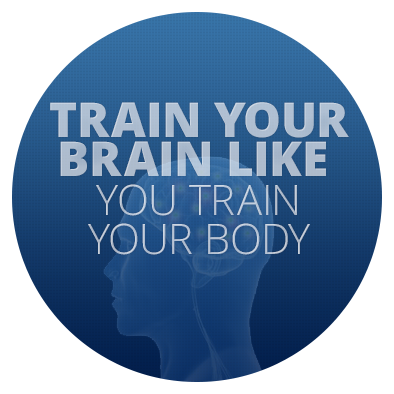 Someone who is physically out of shape is unlikely to get a medical diagnosis. But a brain unable to sustain higher energy levels will likely be diagnosed with “attention deficit disorder”. Like most of the mental health diagnoses in use today, this is simply a description of symptoms. The result of this “medicalization” is worse than just a raft of children and adults with mental diagnoses. Use of anti-depressant medications has quadrupled in just 20 years. They are now the most commonly used medications for Americans 18-44 years of age. In 2003, there were 400 Americans diagnosed with bipolar disorder for every ONE in 1994—a 4,000% rise in 9 years. 20% of American children are now diagnosed with a psychiatric disorder and are taking psychoactive medications.

A growing number of mental health providers have come to recognize that how we think, feel, act and perform are related to patterns in our brains. We don’t need the diagnosis. We can simply look at the symptoms, identify the patterns and begin to change them.

Previous section Back to Home Next section